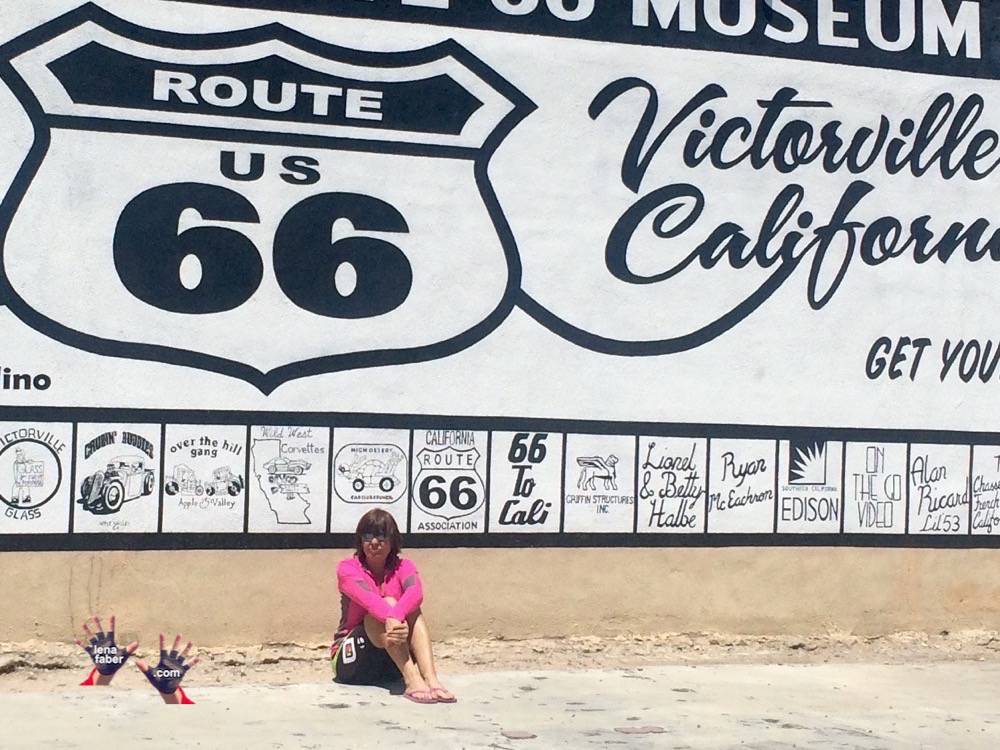 Daily News, US, about my travels

Daily News VICTORVILLE — Journalist and bicyclist Lena Faber took a break this week from her long journey across America at the California Route 66 Museum on D Street.