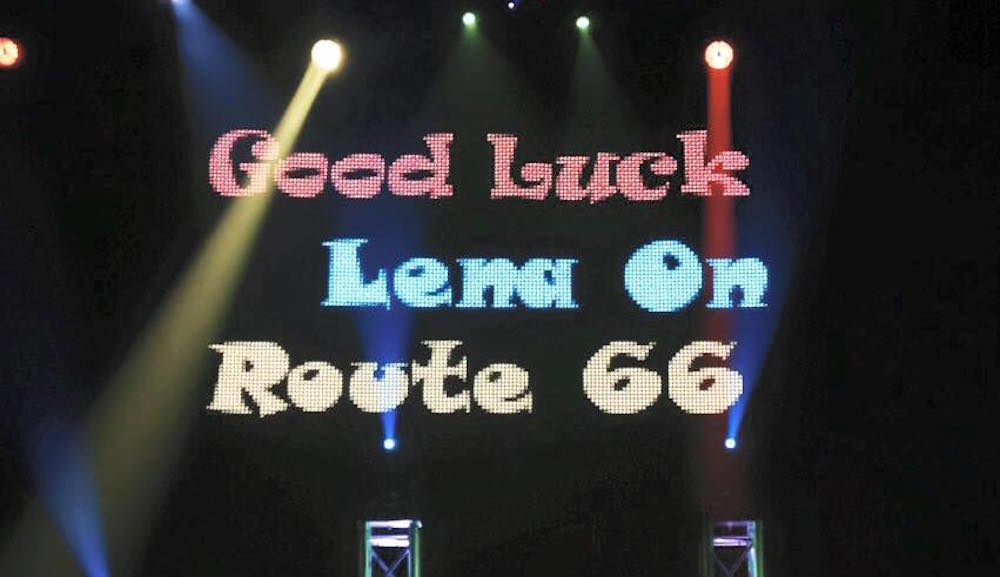 Fox News, US, about my travels

JOPLIN, MISSOURI –A South African journalist makes a trek across Route 66 by bicycle.Lena Faber left from Chicago in late May and plans to be in Santa Monica by the end of September
She used to write a newspaper series in a leading Moscow newspaper called “Route” and  plans to write a book about her journey in America called “Folks’N Route 66.”
Faber says she’s determined to see as much of America as she can. “I want to see every single sign. Every single museum and everything. That’s why at this time I should already be in Santa Monica but I’m still here because I stop at every single sign. And the most reason why I stop and slow down is people,” says Faber. Along the way she posts on her website and blog about her travels.