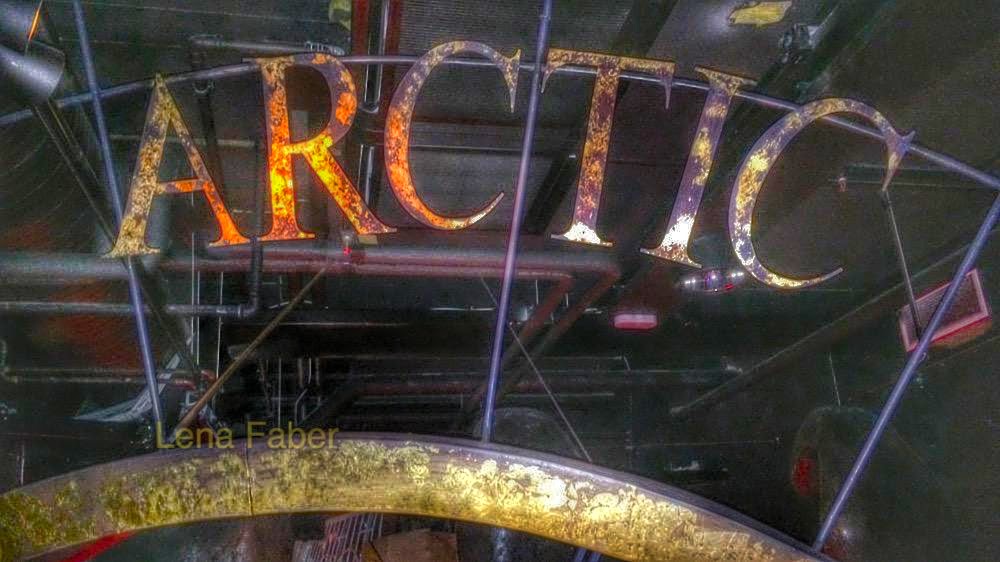 How the Shared Link Switches Over Your Plans

… Solution came as a shared link in Facebook about global volunteering, when you do something somewhere in return of accommodation and food.

I choose a very special time for my Lapland trip – the month, when the sun never comes up. The  22nd of December – the 22nd of January. Polar night. Arctic night. They call it Kaamos.

I didn’t really choose to, it just happened suddenly as usual. I was back in South Africa after 8 months of hiking in America and was thinking of ways to plan future hikes. I really don’t want to stay at home and really want to hike or cycle long-long-long distances. I rented out my house in Yorkshire, UK, for 5 years  which means I need places to stay in the winter. And it came – a shared link in Facebook about global volunteering, when you do something somewhere in return of accommodation and food. I learned web development recently once got a Mac Mini so I could offer my new hobby for volunteering.

To simplify the logistics I choose Finland because it was the closest country from Moscow when I was going to meet my family on Christmas. And I wanted snow badly. I love snow itself and I enjoy having to deal with it whether it’s skiing or shovelling. Also I need some physical job in the winter to keep myself in shape for ultra hiking and cycling in the summer, but I don’t do sport exercising unless it has purpose like racing or getting from point A to point B. So I quickly found a volunteering job snow shovelling and running after huskies in Lapland, got the immediate replies and bought an air ticket from Johannesburg – Amsterdam – Moscow and a train ticket from Moscow – St Petersburg – Helsinki.

I carried a djembe drum besides it being over the weight limit and was wondering where and how they would want me to pack or leave my drum. Wow, all check inn, customs and passport control officers seemed to be so happy seeing me carrying the drum! Cabin crews, hostess… They didn’t pay any attention to my “hand” luggage which looked much bigger and uglier even than Reese Witherspoon’s super cargo in the Wild movie. They just wanted to quickly hit my drum, to tap at least.

Looks like all you need to do to feel welcome while traveling is to hold a drum in your underarm!

Next time should think about it.

I stopped working at the University of South Africa because I didn’t want any other job than being a journalist in a huge media office. Russian writing journalist… sh’t. This means I am not working now and I have time to travel by land. I always preferred a land view rather than a bird’s-eye view. And still enjoy staring out of the window while on the move, no matter how long.

So I was imagining a day long “window movie” sitting on the Helsinki-Rovaniemi train about how trees and plants, houses and vehicles, people and villages   would be changing continuously mile by mile. And the most exiting – how the day got darker and darker and how the sun would disappear closer to the Arctic Circle. Hah! For 12 hours the only option I had was to stare at my nose reflected in the window because they kept the lights on! For whom? For a couple of Chinese tourists who were flashing their tablets when not sleeping? Not sure if anyone is serious about the fighting against global warming. Helsinki, Oslo, Stockholm look miserable in the middle of winter with leaking streets and skating rinks.

Another way I thought of spending 12 hours on a 24hr shining train was WiFi, but there was no WiFi in the coach even thought it was widely advertised. I did find WiFi in the restaurant so I occupied a sofa at the table ready to defend my rights of having WiFi in the train without eating their meal. But nobody was bothered.

Rovaniemi was still fine among leaking Skandinavia, minus 20, woohoo! My friend Johanna performed a feat of meeting me at the railway station at 7AM and we walked home across the frozen lake. After a while this frozen walk to the city centre became my daily routine during my week in Rovaniemi.

The best thing that happens in my travels is when something specifically local becomes part of my daily routine. Like crossing a frozen lake, riding someones ugly bike to the town or working from the local library.

I would be back to Rovaniemi for the Arctic Rally 3 weeks later but now, on the 30th of December, I am going to Inari, my first volunteering place.

Lena Faber used to work as a journalist at a mainstream Russian newspaper, she wrote books for a major publishing house, and directed her original concept on Drive TV in Russia. In 2009, she moved to South Africa and taught at the University of SA, where she took up running competitively and won a silver medal at the World Masters Athletic Championship. She has also won an international photo contest and had a photo exhibition of her work. In 2014 she decided to try fast long-distance hiking and started with the Appalachian Trail where she earned a trail name "Brave" from other hikers. She has also cycled US Route 66 from Chicago to Los Angeles, as well as other parts of the world. Still hiking and cycling somewhere.