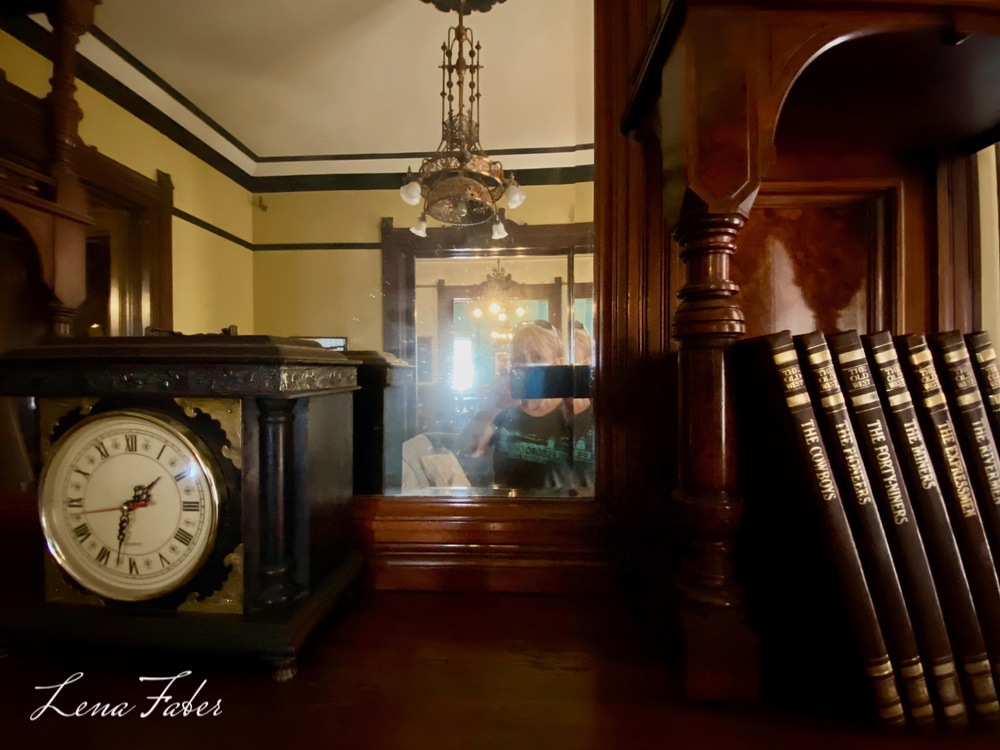 LIFE IN THE US

Houses & Barns, Photos of me